I raised a MONSTER! 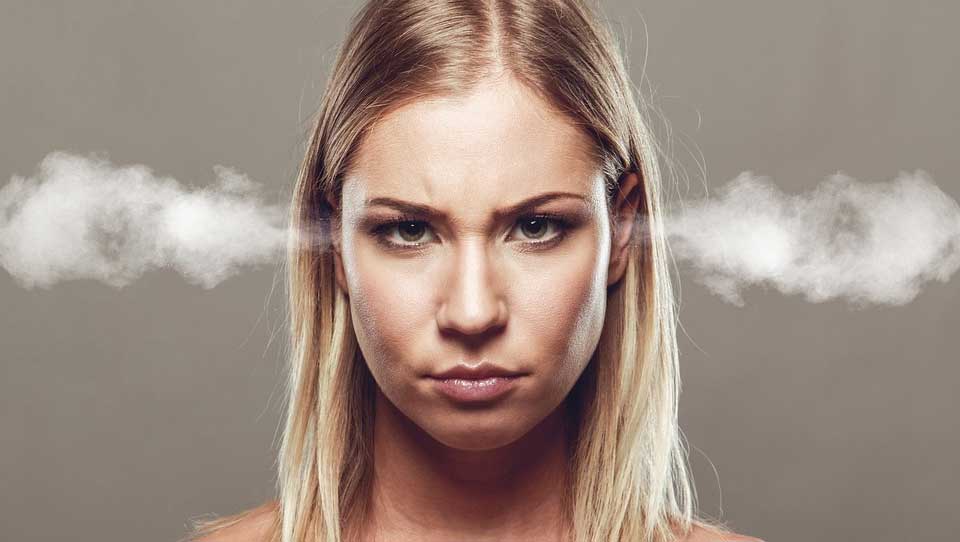 I have two daughters eight years apart. My oldest recently graduated college and is, unfortunately, back home living with me and my youngest again.

I’ll admit that Lisa has always been a little temperamental and emotional (takes after her &%$#! father), but we were always able to resolve the conflicts even if it took a few days. I’ll also admit that I coddled her too much early on. She was my first born, so she was THE most precious thing in the Universe.

At a very young age, she endured two separations and ultimately my divorce from her father. I felt very guilty for this and surely overcompensated as a result. I mean, who wouldn’t expect a kid to lash out now and then at the person who nuked the family nucleus?

So, the poor kid’s father was yanked from her life, and they were relegated to weekend visits. A few years later, my next relationship was very much a repeat — a very happy and hopeful beginning of Norman Rockwell-like family. It turned very controlling and unhealthy. And, while, one pleasant result is her lovely half-sister, Janine, another result was another father-figure relationship disintegration.

Why wouldn’t she resent me?

Though I’ve maintained civil enough relationships with my daughters’ respective fathers, I tried extra hard to build and maintain my “friendship” with Lisa. I wanted her to feel welcome and wanted in this world, not insecure, vulnerable and in search of a father figure. I had an irrational fear that she would self-medicate herself through high school… and then sex her way right out of college.

But, we dodged those bullets! She came home from four years at a liberal university and isn’t much of a drinker and she’s seems very grounded, even conservative, with herself sexually. Currently no boyfriend. Not many wild late nights out with friends. She did very well in college (journalism major). In fact she earned several academic scholarships along the way that helped me dodge near bankruptcy a few years ago.

So, clearly I have a lot to be grateful for, right? I do… and I am grateful for these things. I’ve showered her with gratitude and praise over the years.

So why do I proclaim my beloved first born a monster? If she hadn’t turned into a hard drinking sexpot by now, what could I really complain about?

It’s just that she has…

My youngest, Janine, who adores Lisa, recently asked if we could move in the middle of the night — leaving our belongings, and Lisa, behind to start anew. She was joking, of course, but only half-joking methinks.

Lisa seems to have no desire to put her degree to good use (like begin a career). Nope, instead her new life aspiration is to be a part time yoga instructor who can travel with friends at will as she expects me to pay her living expenses. She even asked me for an ALLOWANCE! I’m not kidding about that.

While you may be shaming me from behind your keyboard right now for being a pushover — trust me, I haven’t taken this laying down. We have fought constantly since she moved back in. I’ve done everything I can to get her to apply for real career jobs. She’s dabbled in a couple…and lost them as the latest travel adventure came a calling. 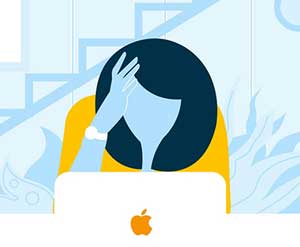 At home, Lisa blames her little sister for the constant mess in the kitchen and bathroom — a problem that didn’t exist until she moved back in. Lisa claims that Janine and I have an unusually close relationship and are plotting against her. She also believes the job market is biased against her because she’s a Millennial and female. In short, she’s constantly claiming to be a victim… all the while victimizing her sister and I and anyone else who will listen.

Her father is no help in the situation. He struggles financially and Lisa has always been aware of this, so their relationship is relatively unchanged. As I’ve paid for most of her upbringing and college loans, Lisa thinks, at 22 mind you, that I’m a limitless financial resource that she’s entitled to for my honor of giving birth to her.

I’m having fairly regular, cathartic conversations with friends and acquaintances who feel exactly as I do: trapped. We created these monsters with our unconditional love gone awry as a result of our guilt.

We grew up in a time when “self-help” was becoming a thing. We had “low self-esteem” thrown in our faces on a daily basis and learned that the only weapon to defeat this evil nemesis was the non-weapon, Unconditional Love. So, we showered our kids with unconditional love and gave them hugs instead of spankings and rewards instead of punishment.

My kid didn’t need to fill a void in her self-esteem with sex, drugs or alcohol. I truly am very proud of that.