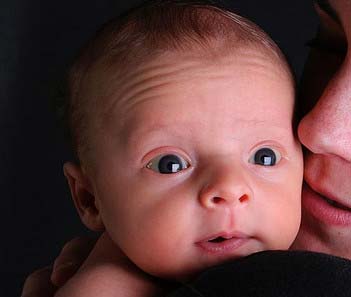 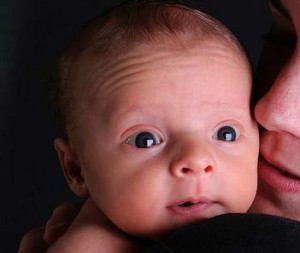 It is projected that raising a child today up to the age of 18 (THIS DOESN’T INCLUDE POSSIBLE COLLEGE EXPENSES) will cost parents nearly a quarter million dollars!

As reported in the USDA Report:

While this represents an overall 1.8 percent increase from 2012, the percentages spent on each expenditure category remain the same. As in the past, the costs by location are lower in the urban South ($230,610) and rural ($193,590) regions of the country. Families in the urban Northeast incurred the highest costs to raise a child ($282,480).

“In today’s economy, it’s important to be prepared with as much information as possible when planning for the future,” said USDA Food, Nutrition and Consumer Services Under Secretary Kevin Concannon. “In addition to giving families with children an indication of expenses they might want to be prepared for, the report is a critical resource for state governments in determining child support guidelines and foster care payments.”

The report, issued annually, is based on data from the federal government’s Consumer Expenditure Survey, the most comprehensive source of information available on household expenditures. For the year 2013, annual child-rearing expenses per child for a middle-income, two-parent family ranged from $12,800 to $14,970, depending on the age of the child.

“Food is among the top three expenses in raising children,” said CNPP Executive Director Angela Tagtow. “Parents have the challenge of providing food that is not only healthful and delicious, but also affordable. We have great resources such as ChooseMyPlate.gov that features tips to help families serve nutritious and affordable meals. I encourage parents to check out our Healthy Eating On a Budget resources, 10-Tips Nutrition Series, recipes, and MyPlate Kids’ Place, which features digital games for kids to get engaged themselves in healthy eating.”

The original report can be found here: Expenditures on Children by Families, 2013. Baby image by image by  makelessnoise