Do people come to look like the names they’re given? 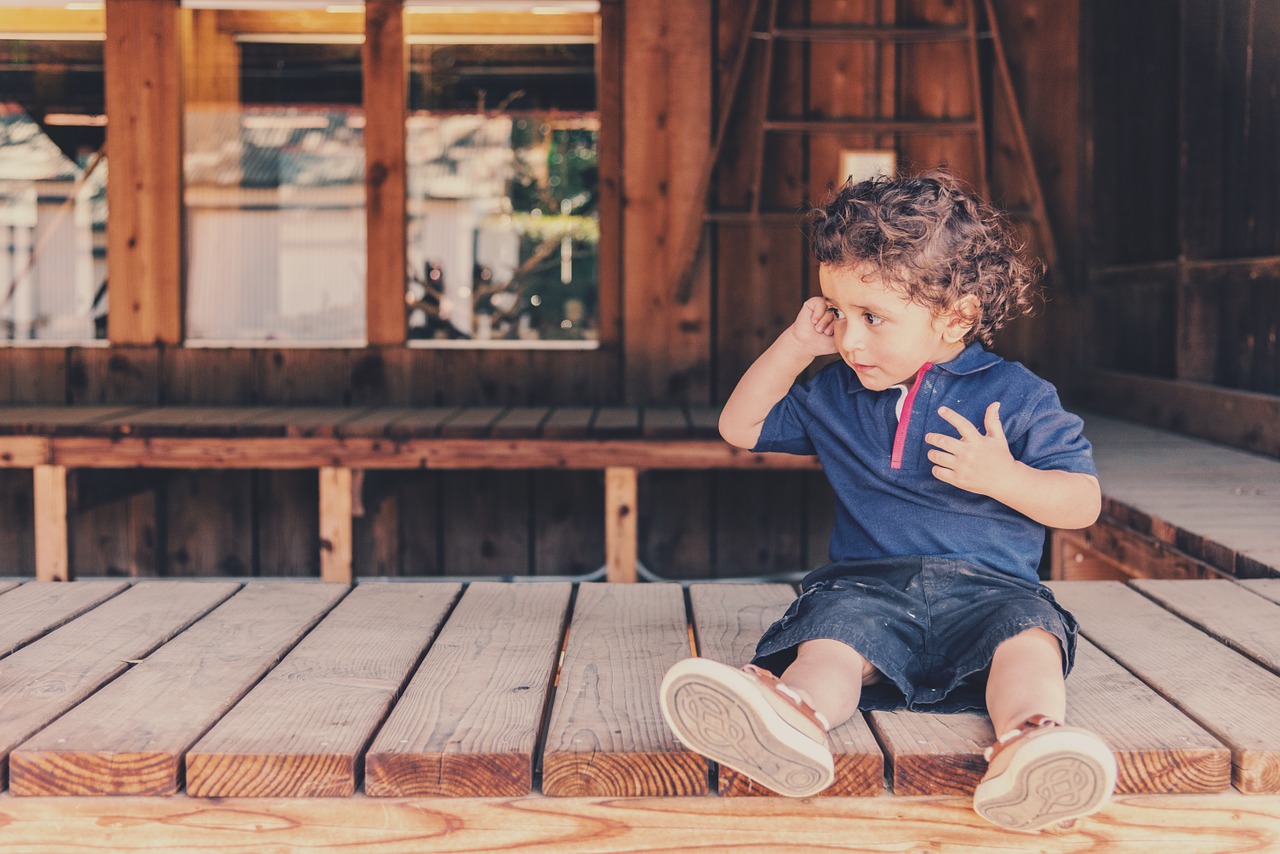 We found this article: Do People Look Like Their Names? By Daniel Akst on the Wall Street Journal and decided it needed a closer look.

Researchers in Israel and France found that volunteers shown a headshot of a person and several possible names picked the right one at a significantly higher rate than chance.

As a society, we have certain expectations associated with particular names, said Yonat Zwebner, the study’s lead author.

All this sounds fairly plausible to us. Let’s say that you’re shown a picture of a cute 4 year old girl and you’re given the choices of Helena, Gertrude or Wilma. We have a pretty good idea that you’re probably going to pick Helena.

On the other hand, on the Today Show, they ran their own quick study right in the studio. It didn’t support the results of the study with most of the panel shouting out the wrong guesses to three different images with multiple choice names.

If naming the baby becomes a self-fulfilling prophecy, how do we apply Ms. Zwebner’s findings?

“If a name can influence appearance, it can affect many other things and this research opens an important direction that may suggest how parents should consider better the names they give their children,” said Zwebner, a researcher at Hebrew University of Jerusalem. “As parents, it was really difficult for us to name our 12-day-old daughter as we are aware of the implication of names.”

The study is interesting to think about. We certainly name our children with an ideal in mind. I’m sure that’s why you don’t see a lot of Adolphs around these days. But, I don’t think Mr. and Mrs. Einstein had “genius” in mind when they named their son Albert.