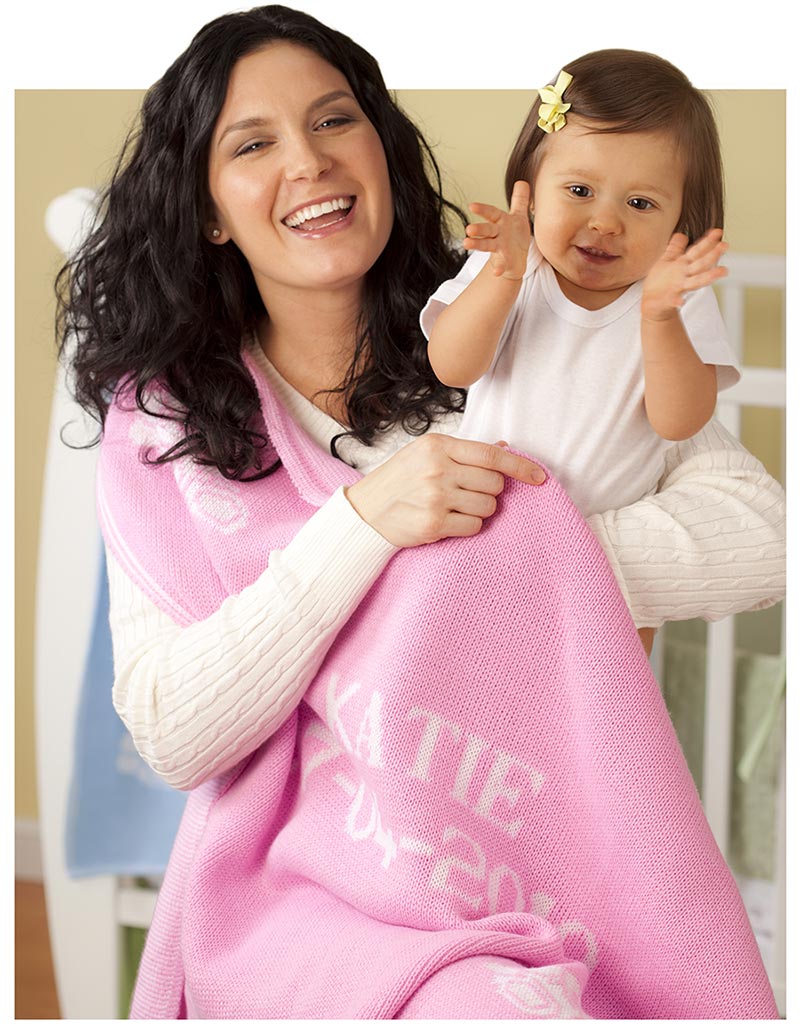 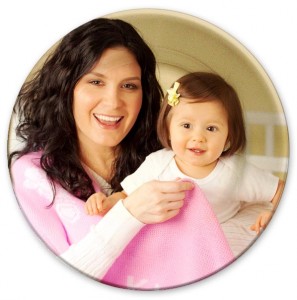 “Time out became something one mom could look forward to that helped her maintain her sanity when her children were testing the limits of parental patience.”

“Time out young lady!” “Timmy, you are going in time out right now!”

To many young children, hearing “time out” becomes the first dreaded words that signify mischief or wrongdoing. But for June Kalski, a busy mom of two kids ages three and six, time out became something she could look forward to that helped her maintain her sanity when her children were testing the limits of parental patience. (Read: The Terrible Twos: Helpful Ways to Tame a Testy Toddler)

“When my daughter was two, I realized I had been 24 months into my new “career” of being a stay-at-home mom with very little down time. While I worked a few hours a week in a virtual office with flexible work hours, I lacked the social aspect of routinely being with people older than my newest pair of Jimmy Choos. That is when I realized I needed to reconnect socially without sacrificing my family. I came up with the idea of a weekly personal time out.”

June spoke with her husband and together, agreed that by mid-week, June needed a break from being a mom-on-demand. Her husband was able to leave work early and by 5pm, as he walked in the door, June headed out. The rest of the day was hers to do as she wished. She did not have to worry if dinner was prepared, the kids were bathed or bedtime was on time; she gave responsibility to her husband and the trust that he would get what needed to be done, done.

“Just knowing each Wednesday was “my day” was something to look forward to; I didn’t have to hurry to the store, rush to run an errand or squeeze an appointment in with a testy toddler.”

The one caveat however, was that this time out was not for June to catch up on family needs and errands, but instead to invest the time in herself. There was no “be home by” time limit, rather a respectable return time that usually ended up being after the kids were sound asleep although before the late night news was over.

“I enrolled in a painting class at our local community college and in addition to developing a new skill and hobby, my social network grew. I made new friends and frequently our little class would grab an appetizer afterward. I realized the camaraderie of others with like interests as mine, not my kids, had been put on the back burner when I became a mom. As a result, not only did I grow personally, but my family grew though their bonding with dad time. And, our together time as a family was calmer and less stressful because I was calmer and less stressed.”

June continued her personal time out each week for years. She found other moms who shared parenting struggles and successes as well as other couples that she and her husband would meet for dinner and events. For awhile, she would meet two other moms at their favorite Mexican restaurant and share girl time for hours, sipping soda’s and crunching tortilla chips. “It was very therapeutic,” June added.

“By giving myself a personal time out, just like with kids in time out, you reflect, think and grow. In this case, the growth within me reached others –both in my family and those with who I met.”

Learn more. Visit PersonalBabyProducts.com and PersonalizedKidsPlates.com to stay up-to-date on topics, tips and articles written especially for parents. We welcome you to share, repost and re-tweet our news, ideas and stories with your social media network. Or, simply subscribe to our RSS feed or newsletter below.