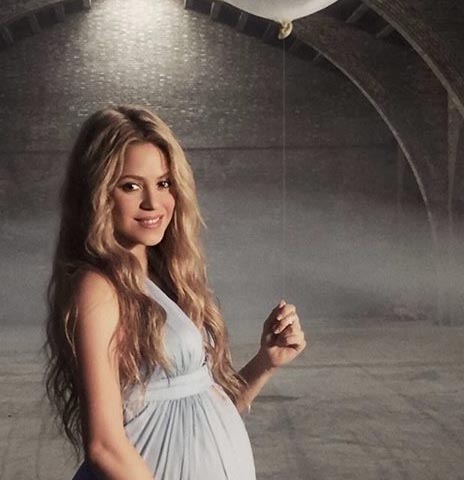 Shakira knows how to have a unique baby shower!

This week, singer Shakira and soccer star husband, Gerard Piqué, announced their second World Baby Shower benefitting UNICEF! Shakira announced Monday on her Facebook page (which has 87.7 million fans – the new world record) that she and Piqué will set up a registry...