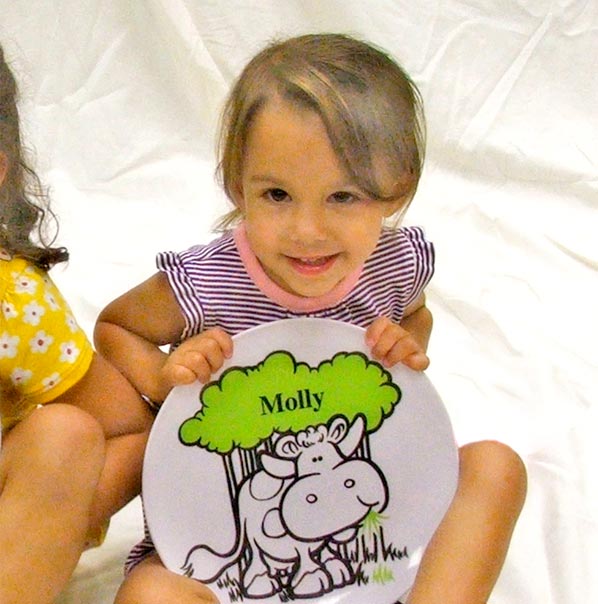 Originally posted by Laura Johnston, Northeast Ohio Media Group on Cleveland.com on May 14, 2015

“Liam and Emma are the top baby names in Ohio, for the second straight year.” reports Laura.

Ohio’s most popular names are similar to the national list, compiled by the U.S. Social Security Administration of the most used 1,000 names each year. The lists are pretty similar, though nationally Noah is king for boys. 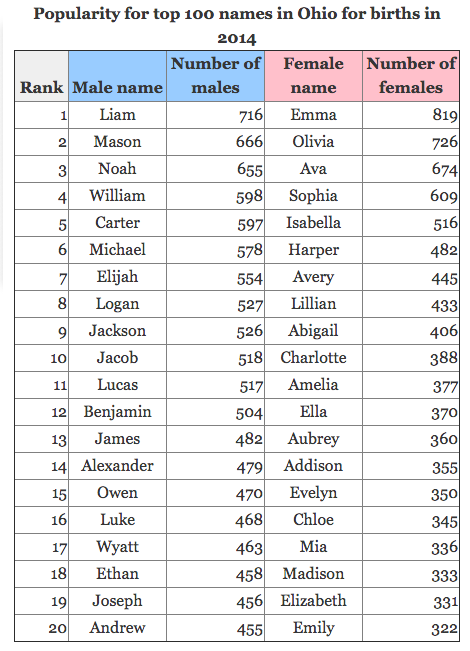 Emma’s in a clique with old-fashioned, ladylike names, like Sophia and Charlotte, the name of the new British princess, which cracked the top 10 both nationally and in Ohio this year. Liam is also traditional.