Top 10 Hispanic baby names in the United States in 2013 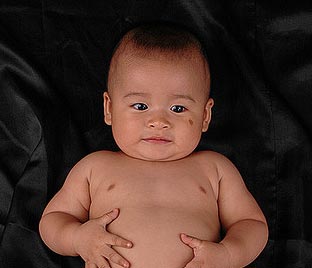 The 10 most popular names for U.S. Hispanics are very similar to our top 10 lists for other Spanish-speaking countries in 2013.

The boys’ names have made room for David, Martin, and Hugo. When it comes to girls’ names, in 2012 we saw a big influence from names that are popular in Mexico, but in 2013 the inspiration was more global: Paula refused to give way to Ximena, and Lucía was more popular than Luciana.

Originally printed in in the babycenter.com January 2014