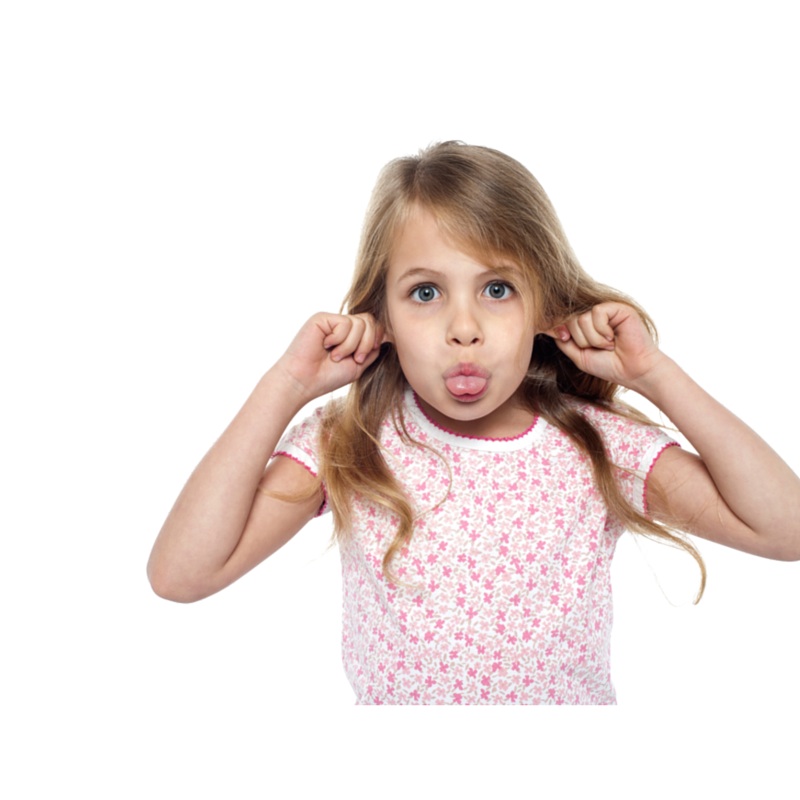 In the second of our four part series on bullying, we visit physical bullying. Sure, sounds common enough. If your child is being bullied, some of the tell tale and common signs include hitting, kicking, pinching, punching, scratching, spitting or any other form of physical attack. 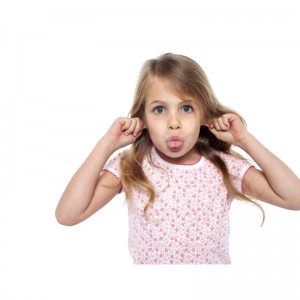 If your child is bullied, some of the tell tale and common signs include hitting, kicking, pinching, punching, scratching, spitting or any other form of physical attack.

Direct, physical bullying increases in elementary school, peaks in middle school and declines in high school. Over 282,000 students are physically attacked in secondary schools each month. Verbal abuse, on the other hand, remains constant. The U.S. Department of Justice reports that younger students are more likely to be bullied than older students. Physical bullying involves hurting a person’s body or possessions and in general in order to be considered bully behavior; the behavior must be aggressive and include:

There are also three other ways your child is being bullied that you may not realize:

How does bully behavior manifest? Read these startling statistics:

What Can Schools Do?

Today, schools typically respond to bullying, or other school violence, with reactive measures. However, installing metal detectors or surveillance cameras or hiring police to patrol the halls have no tangible positive results. Policies of “Zero Tolerance” (severe consequence for any behavior defined as dangerous such as bullying or carrying a weapon) rely on exclusionary measures (suspension, expulsion) that have long-term negative effects.

Instead, researchers advocate school-wide prevention programs that promote a positive school and community climate. Existing programs can effectively reduce the occurrence of bullying; in fact, one program decreased peer victimization by 50%. Such programs require the participation and commitment of students, parents, educators and members of the community. Effective school programs include:

What Can You Do?

What steps have you taken to work with your child through a bully situation? Send us a note and we may feature your story in an upcoming blog. Visit PersonalBabyProducts.com and PersonalizedKidsPlates.com to stay up-to-date on topics, tips and articles written especially for parents. We welcome you to share, repost and re-tweet our news, ideas and stories with your social media network. Or, simply subscribe to our RSS feed or newsletter below.