Baby names 2015: The quest for unique usually results in trendy 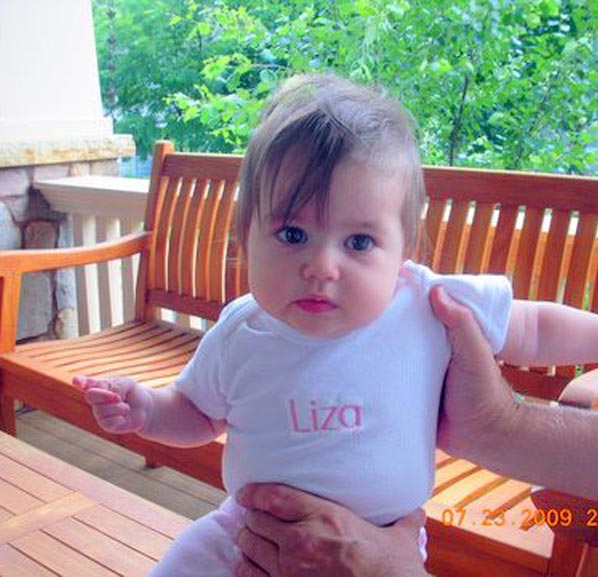 Taking a look at different predictions for popular baby names for 2015, we can see  the desire for a unique name often results in a trendy name.

If I’m a baby capable of veto-power of my name, it would be the trend-of-the-moment names that I would say no to, such as Brooklyn, Willow or Emma. These have the mark of the Jennifers, Jessicas and Justins that were all the rage 15-20 years ago. Throw in your obligatory Michaels and you have 75% of the population covered.

Worse is the temporary explosion of celebrity of-the-day names such as Ariana, North and IGGY (please don’t name your baby Iggy). We have way too many 15 – 20 year old Brittney’s running around. We should learn from that.

Colors work well. Azure, Indigo and Maisie work well and aren’t endangered of over-proliferation. However, Ben Affleck used Violet for his daughter in 2005, and that name really took off, so it doesn’t touch the “unique” status.

Using traditional last names for first names has been a trend for quite some time and they can sound fairly sophisticated. Fabian, Emerson and Stratton all sound like they should be smoking pipes by the fire in the den. Not a bad thing, I guess.

We’ll look at more techniques for creating truly unique baby names in the near future. And while we wrote this article a bit tongue-in-cheek, we do hope that it helps couples that are expecting in 2015 to avoid common pitfalls if they are truly looking for a unique, but tasteful name.