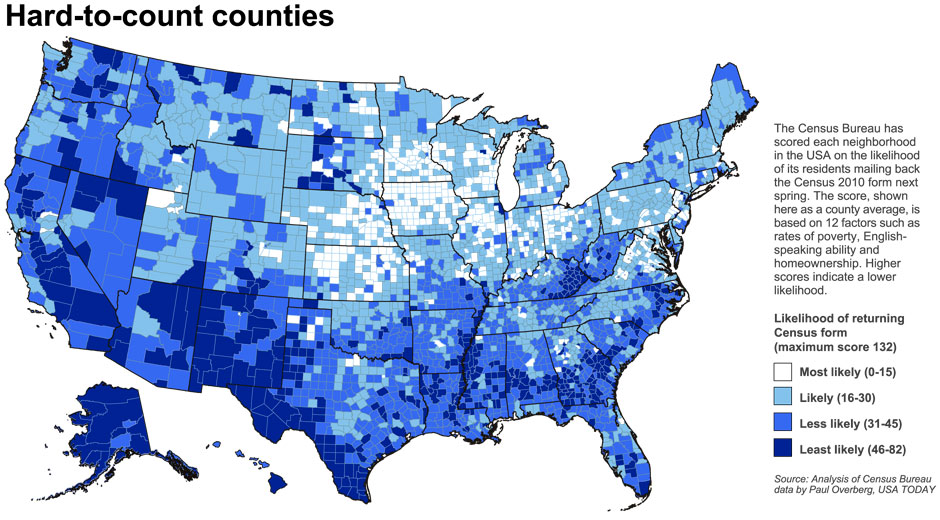 THERE are now more young adults than there are baby boomers.

From 1947 through 2010, the largest single age group in the United States was born sometime in the 18 years after the end of World War II. In 1947, that was zero years old — babies who had not yet celebrated their first birthday. In 2010, it was 50-year-olds.

But the Census Bureau now estimates that the biggest such group last year was 22-year-olds. The largest of the baby boom contingents, people who were 53 last year, had fallen to fourth place. The second- and third-ranked age levels were 23- and 21-year-olds.

By one measure — the civilian population — baby boomers lost their status only late last year, according to the Census Bureau. But using a broader measure, which includes members of the armed forces who are stationed in the United States, the change took place in 2011.

One might think that the size of any age cohort could only decline as it ages. Some people now 19 will die within the next year, and no new 20-year-olds will be born. But because of immigration, the Census Bureau says, most age groups up to about 40 years old are getting larger every year. As a result, the groups in their 20s are growing, while those of baby boom age are declining in size.

The accompanying charts show the percentage of the total population in each single-age group in 2013 and in 20-year periods from 1930 to 2030, with the last chart reflecting Census Bureau projections based on estimated immigration, birth and death rates.

As can be seen, the country has been getting older. The median age of the population — the age at which at least half the population is that age or younger — was 37 in 2013. The Census Bureau forecasts it will continue to rise, reaching 41 years old in 2059. In 1970, the median age was 27, just one year higher than it had been in 1930.

In 1950, just 8 percent of Americans were 65 or older. By last year, the figure was 14 percent, and by 2030 it is expected to be 20 percent. The Census Bureau assumes that immigration rates will decline in future years. If they do not, the proportion above 65 will be a little lower; if they decline more than expected, the proportion of older residents will increase.

The charts are based on Census Bureau estimates on July 1 of each year. The baby boom, highlighted, includes people born from mid-1946 to mid-1964. As of last July, they were 48 to 66 years old. In total, there were 77.7 million of them, accounting for 24.6 percent of the population.